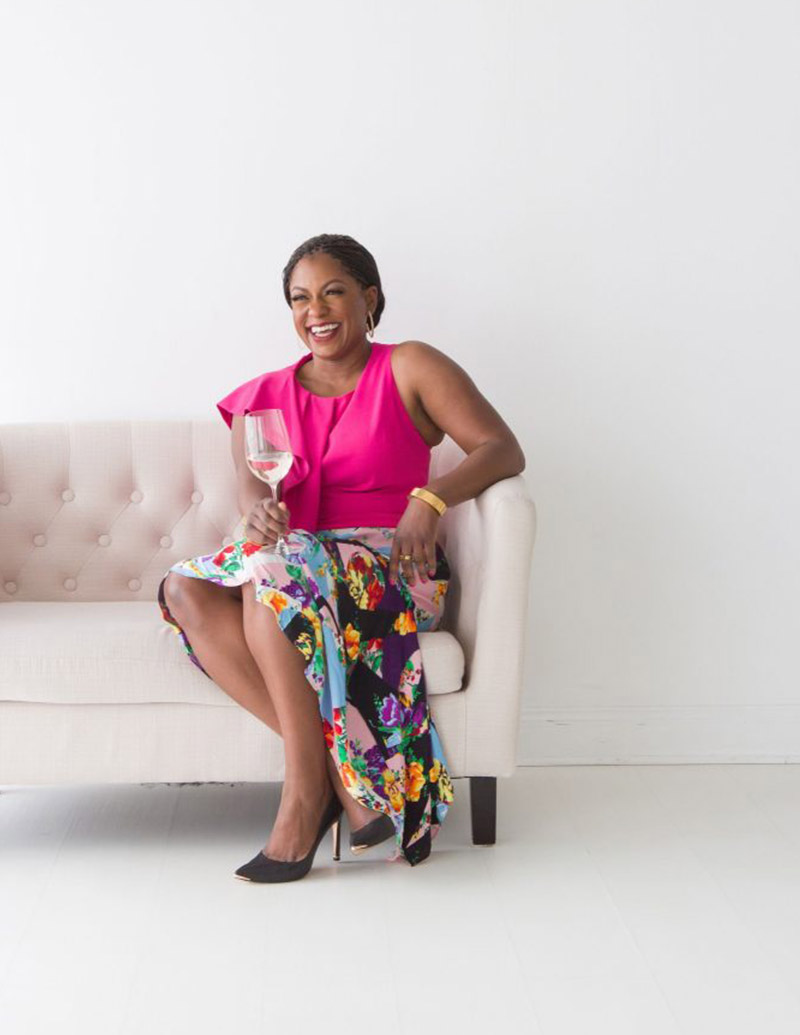 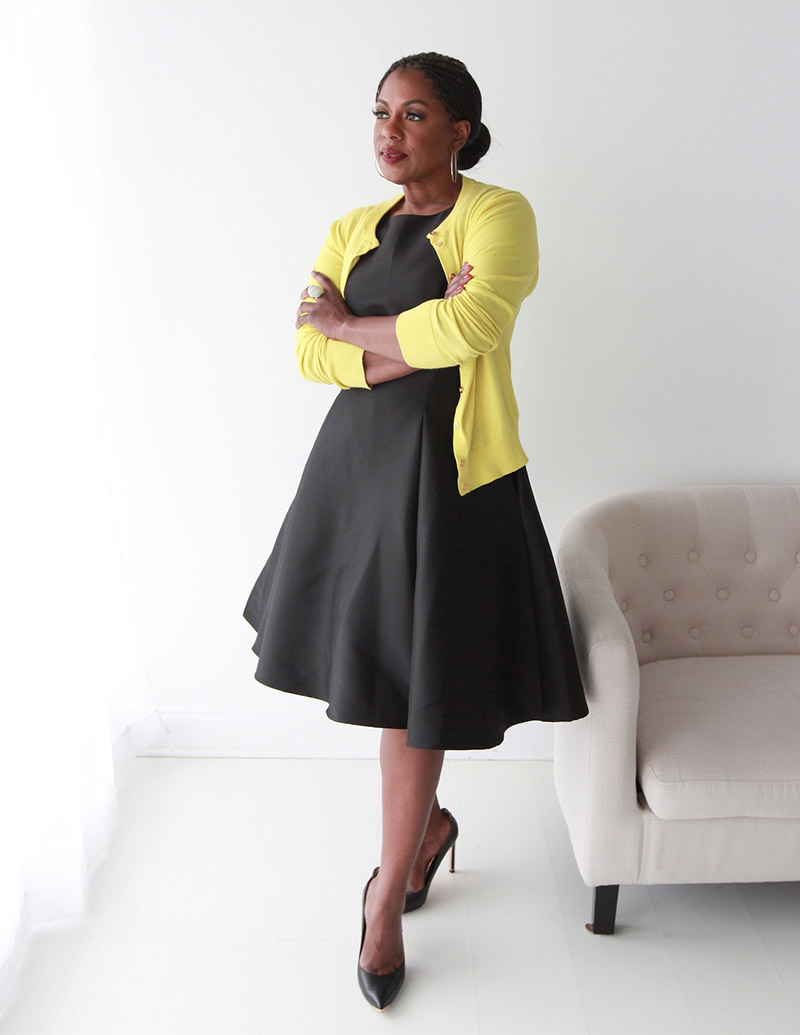 Here we are again, a new year, an old tradition.

A few years ago I started a practice of choosing a theme song and a word to set my intention for the upcoming year. Kenny Rogers the Gambler was my 2018 theme song, 2019 Ciara’s Level Up, and 2020 was the story of OJ and my word for 2020 was SERVE. 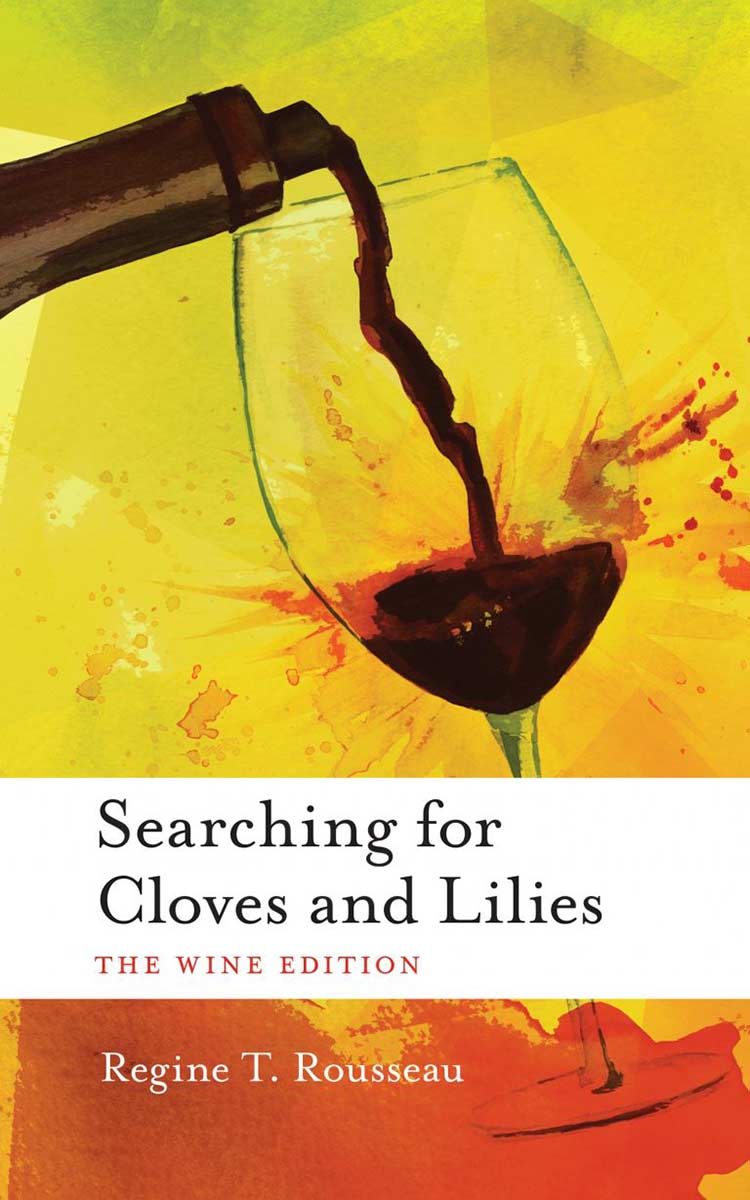